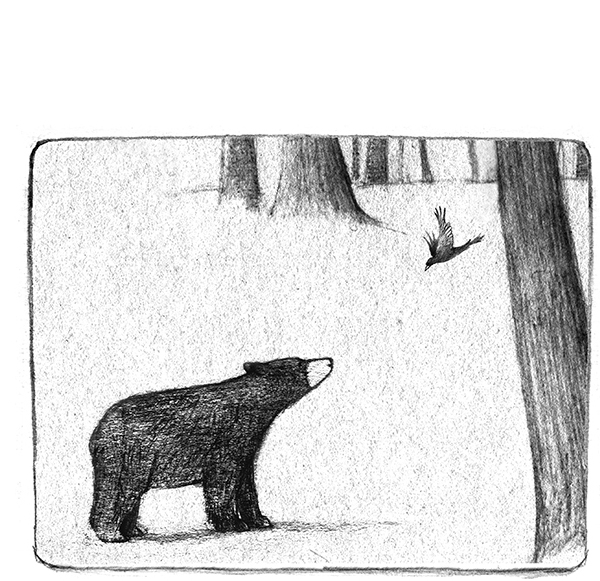 Esther Studied illustration at Falmouth and Brighton University. She works from her studio on the north coast of Cornwall in a converted building which was once the old grammar school she attended.

Esther has always had a passion for storytelling and so her work is narrative based.  Her stories are mostly told through pictures using minimal or no text.  Themes are often grown from small observations of her surroundings but then take you far from the familiar on an unexpected journey.

Since graduating with her MA in 2009 Esther has set up “The Old School Press” where she now self publishes her own small editions of  children’s books.